Colombia has 42 Parques Nacionales Naturales (PNN), as well as numerous other sanctuaries and reserves, spread throughout the country, covering virtually every type of terrain, and comprising more than 20% of the national territory. Although some are very remote and difficult to access, others offer visitors the best chance to get to know the country’s diverse landscapes, flora and fauna.

Colombia’s national parks are administered by the Unidad Administrativa Especial del Sistema de Parques Nacionales Naturales (UAESPNN), with the exception of Parque Nacional Natural Puracé, which is now being run by the local indigenous people. If you intend to visit the parks, a good place to start is the main office at the Ministerio del Medio Ambiente y Desarrollo Sostenible in Bogotá. Staff can issue permits, provide information about facilities and accommodation, and hand out maps. There is a library and research unit (Centro de Documentación) for more information. The National Parks Guide is attractive and informative, providing lavishly illustrated scientific information.

Permits (usually free) are required to visit the parks and are usually obtainable at offices near the parks themselves. Admission is charged at park entrances and may vary according to season. 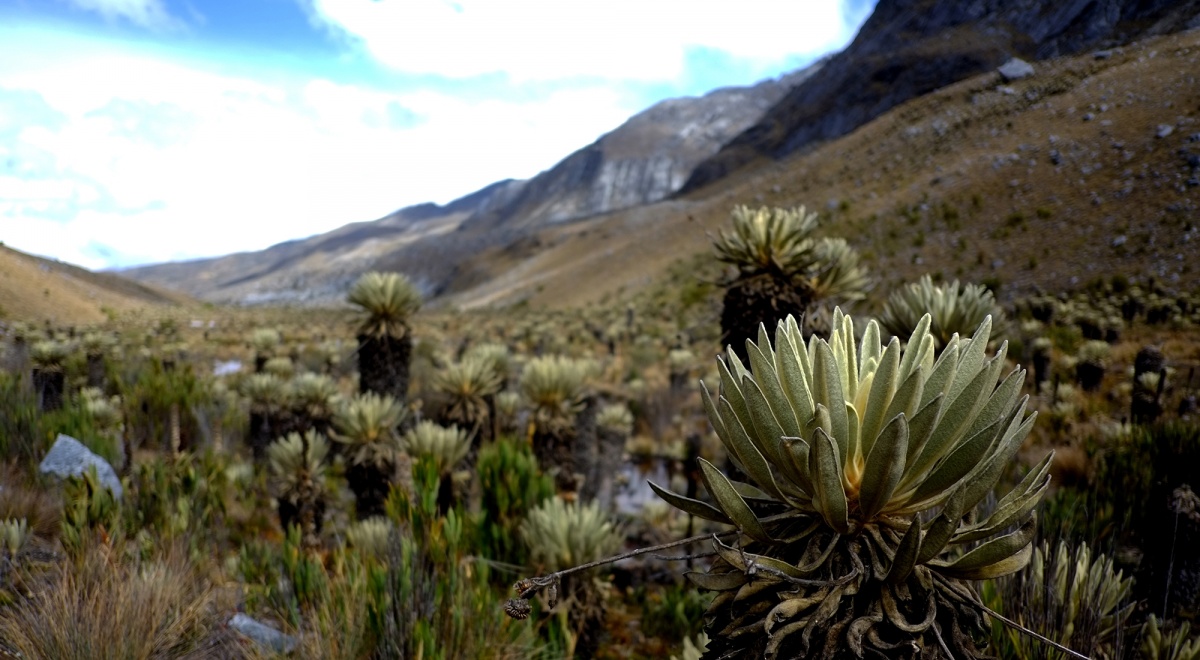 The Sierra Nevada del Cocuy is a premier climbing and hiking destination, with over 22 snow-capped peaks rising up to 5322 m and the largest expanse of glaciers in South America north of the equator. El Cocuy also offers plenty for nature lovers thanks to its biodiversity. Look out for frailejón shrubs and cardoon cactus, spectacled bear, wild boar, puma and several types of monkey.
Frailejón in El Cocuy 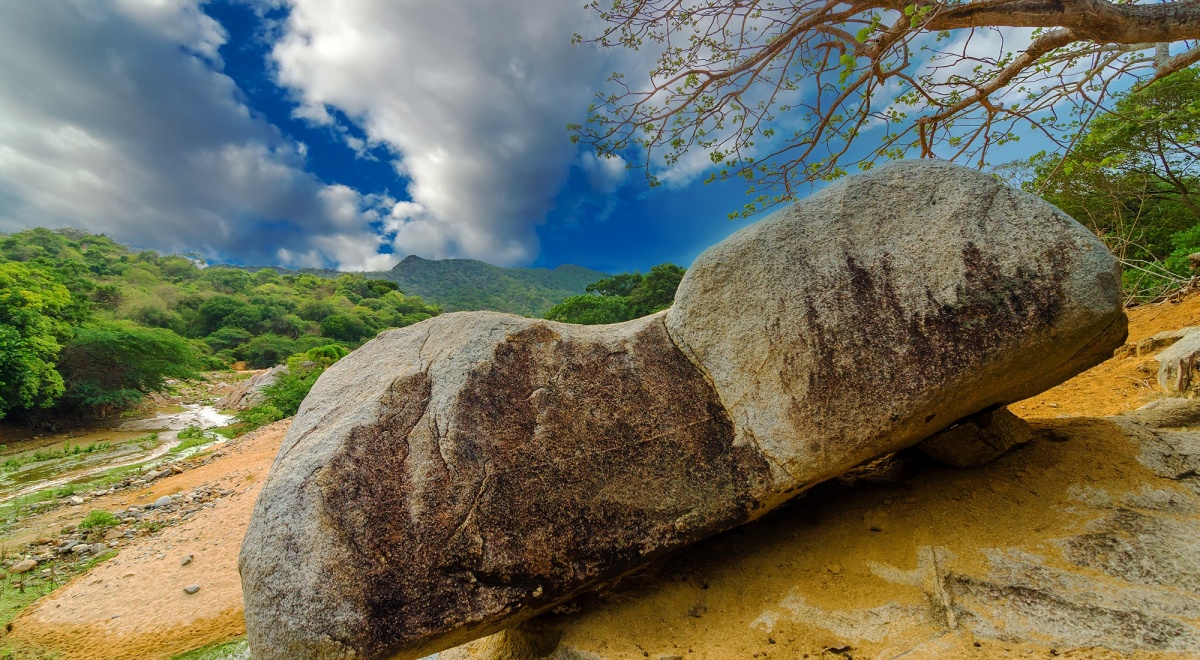 At the northeast tip of the remote La Guajira Peninsula, Macuira is an oasis of cloudforest in the middle of a semi-desert. The park is named after the Makui people, ancestors of the indigenous Wayúu who almost exclusively inhabit the peninsula. The park boasts over 140 species of bird, as well as insects, iguanas, toads and frogs.
Macuira Ss162027902 Jess Kraft 72
Macuira
Old Providence

The Caribbean island of Providencia has the third-longest barrier reef in the world and forms part of the UNESCO Seaflower Biosphere Reserve, along with neighbouring San Andrés. The archipelago is rich in marine life, including parrotfish, triggerfish, surgeonfish, the masked hamlet and several species of coral, plus on-shore mangroves and well-preserved tropical forest. 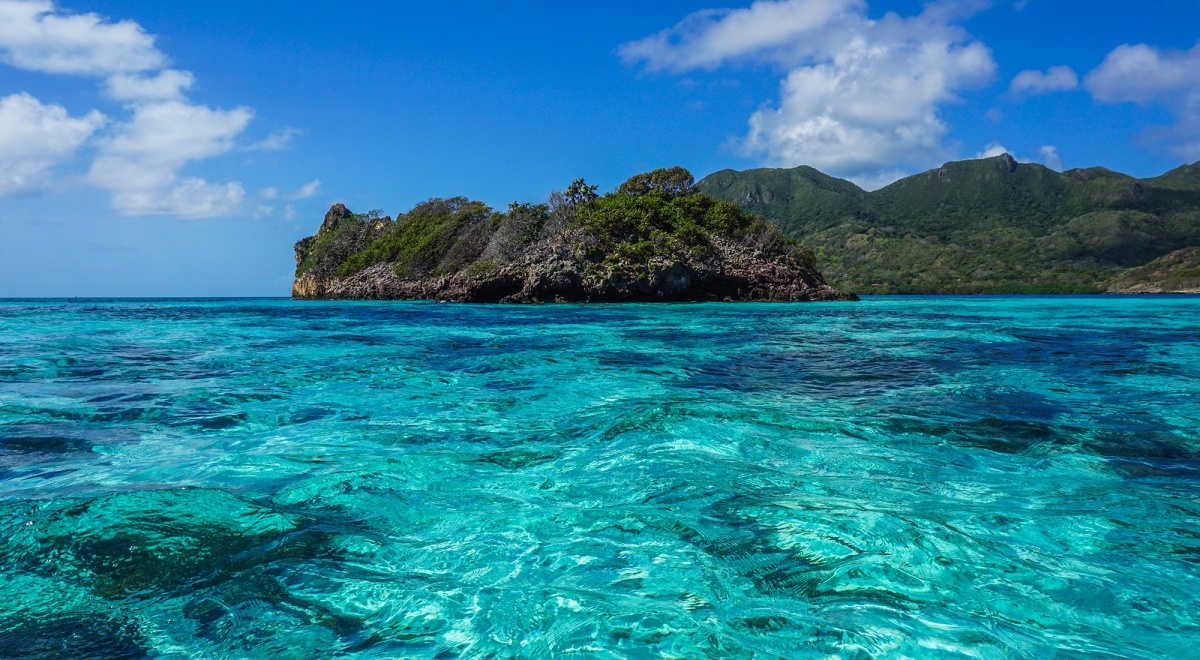 This marine park on the northern Pacific coast is a migratory home to humpback whales, as well as many other aquatic species, birds and coral. Award-winning eco-lodges run boat trips from Nuquí and Bahía Solano. 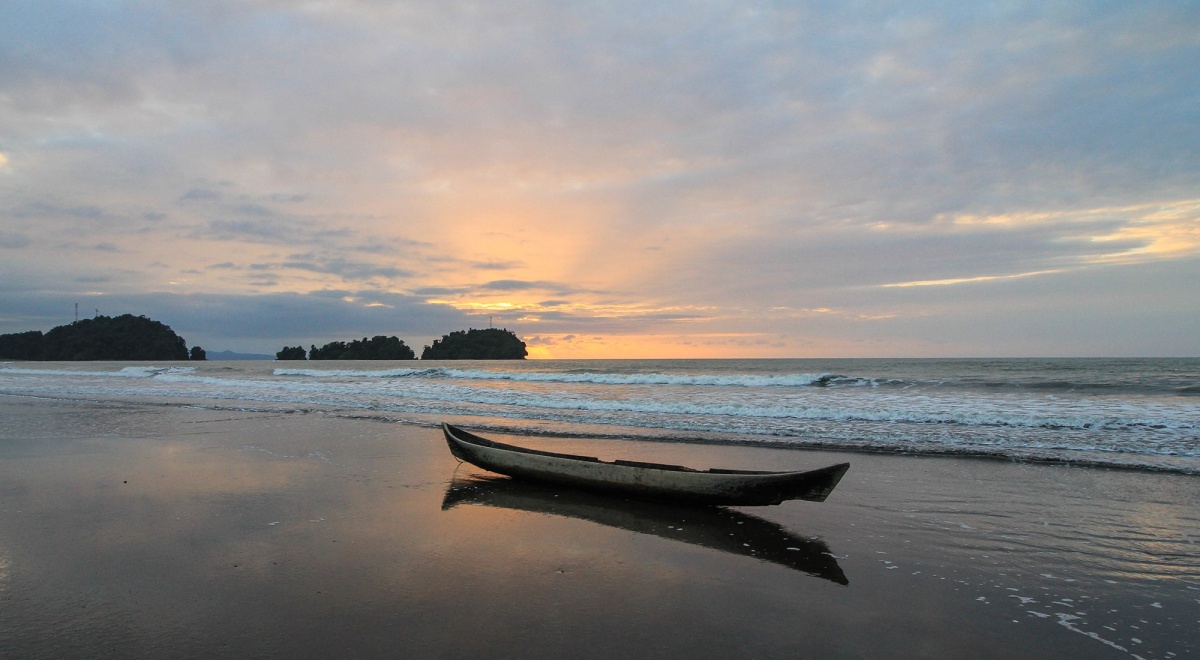 Looking out to the Pacific from Nuquí
Los Nevados

The snow-capped peaks of Los Nevados rise sharply from the coffee heartland surrounded by cloudforest, glaciers, volcanic lakes and páramo. The highest of the three volcanoes is Nevado del Ruiz, which last erupted in 1985. Los Nevados is home to the Andean condor, golden eagle and various species of hummingbird. 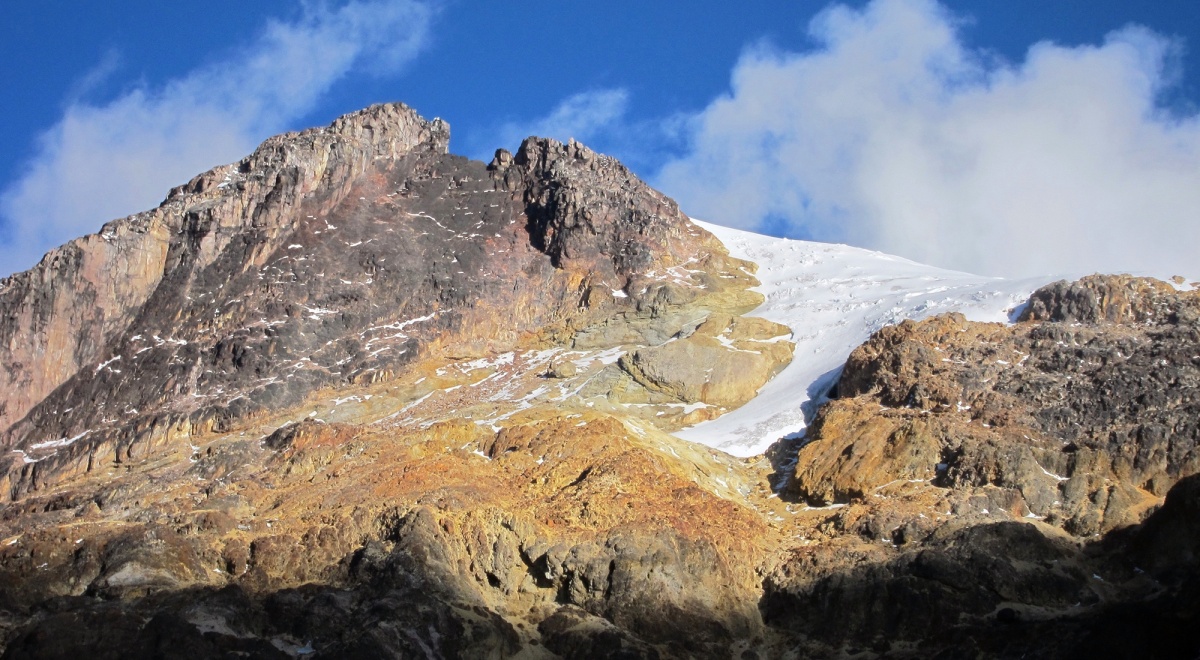 Amacayacu is surrounded by waterways that feed into the Amazon and Putumayo rivers. It is home to over 500 species of bird and around 150 species of mammal, including pink dolphin, danta and manatí, plus giant Victoria regia water lilies. Large sections of the park are flooded for part of the year and can only be explored in dug-out canoes. 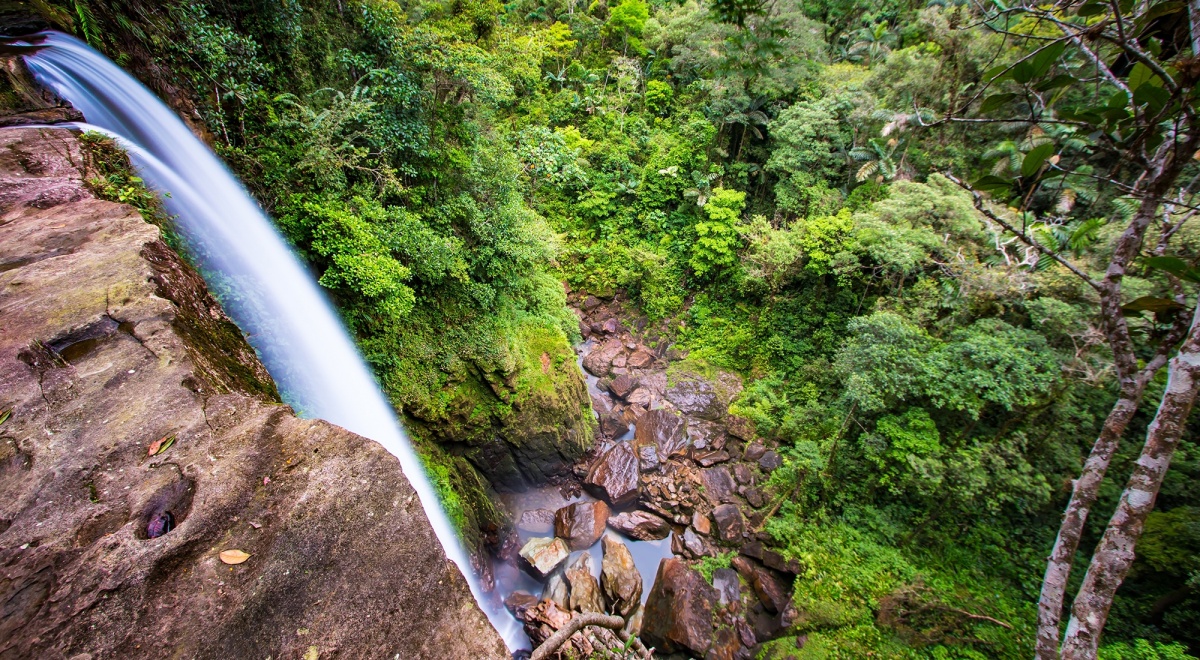 Adventure Travel admin - March 28, 2022 0
The ‘Death Road’ is actually the North Yungas Road and the nickname has come about because it has officially been labelled ‘The Most Dangerous...

Adventure Travel admin - March 9, 2022 0
Nepal offers many different tracks for you and your bike. They will lead you through the most spectacular scenery and landscapes. Check them out...

Adventure Travel admin - January 29, 2022 0
When you have tried some of the resorts that Europe has to offer, you might want to consider those that can be found in...

Experiences admin - January 23, 2022 0
New Zealand may seem like a long way to go for a winter holiday but the skiing facilities there can rival anything that you...

How to Find Discount Travel Deals